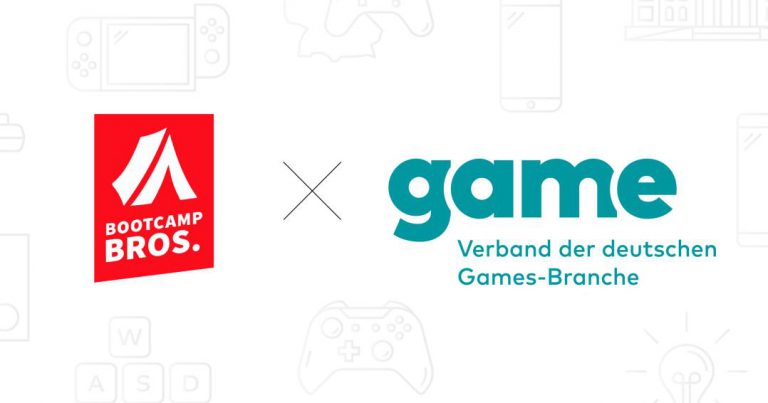 We are proud to announce that the Bootcamp Bros. GmbH is now an official member of the game  (the German Games Industry Association). It is encouraging to see the positive development of the german gaming industry and the game is doing an phenomenal job supporting and strengthening it.

The game is the association of the German games industry. Their members include developers, publishers and many other games industry actors such as esports companies, institutions and service providers. As the co-organiser of gamescom, they are responsible for the world’s biggest event for computer and video games.